Here we go again, it’s time for our meal profiles over the last 3 days. Last Friday I woke up and had a cup of tasty coffee with almond milk and was occupied by work and I didn’t feel hungry until 1 in the afternoon. I quickly prepared some romaine salad with bacon crisps for lunch and in the afternoon I had a piece of raspberry mini-cake I made myself. For dinner we had creamy butternut squash soup and pizza crust made out of cauliflower and cheese. Our toppings this day were ricotta cheese, tomato puree and some basil, this combination was amazing and I’d definitely try it again. Besides pizzas we also had pan-fried bacon and eggs. Desserts after dinner were raspberry donuts which tasted much better after being refrigerated. I also had a couple of homemade peanut butter chocolate bites with a cup of hot coffee, super satisfying.

Me and my husband always wake up late on the weekend. By the time we wake up it always passes noon. Therefore on Saturday I only had a cup of coffee and a piece of raspberry mini cake after waking up. In the afternoon I tried a new recipe of keto pasta since me and my husband missed pasta so much. I followed a recipe and made some farfalle. Dinner we had creamy cauliflower soup, lamb’s lettuce cumin salad and the farfalle with creamy bacon sauce. The farfalle had okay flavor however the texture was no where near the real pasta. You can only achieve the chewy texture with gluten which was missing in nut flour. I didn’t really like the recipe which was a shame. After dinner we had the rest of the raspberry mini-cake for desserts and I also snacked on a few peanut butter chocolate bites.

After the setback from the farfalle the day before, I wasn’t ready to give up on savory keto recipes yet. After having a cup of coffee and a few 3 cheese crackers I made I began to try to make keto garlic naan. Little to my surprise the texture was a let-down again. The recipe I followed lacked the chew and the flavor was just okay. I feel like for most of the savory keto bread thing I made till now, the only ones that were successful are egg-free keto pizza and keto sub. Other recipes were all quite disappointing. This garlic naan I tried used mainly coconut flour thus resulted in a heavy coconutty flavor which was not really palatable. Luckily the egg salad with romaine lettuce and the meat sauce I made for the dinner were tasty so our stomachs weren’t super sad. Yesterday I also tried a chocolate muffin recipe using mainly coconut flour and it was a failure, either because my husband didn’t like it. I made keto desserts solely for him so if he doesn’t like them it’s considered failed! I was okay with the coconut flavor and texture since I kind of like coconut but somehow my husband’s palate just couldn’t agree with this new desserts. Subsequently I had to get rid of this recipe for good. For the rest of the muffins, they will be my breakfast this week I supposed. 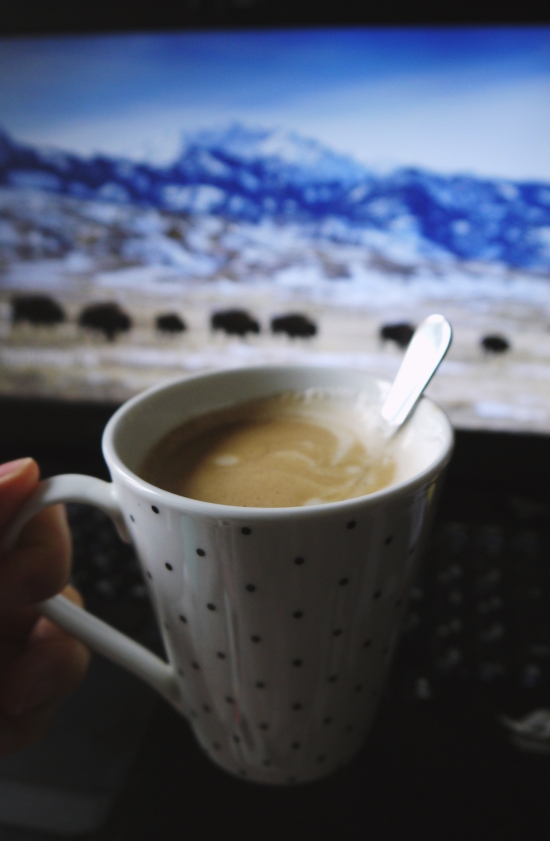 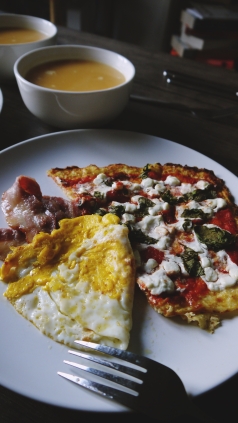 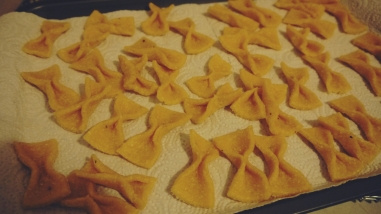 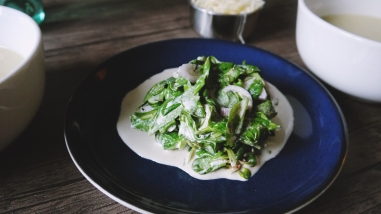 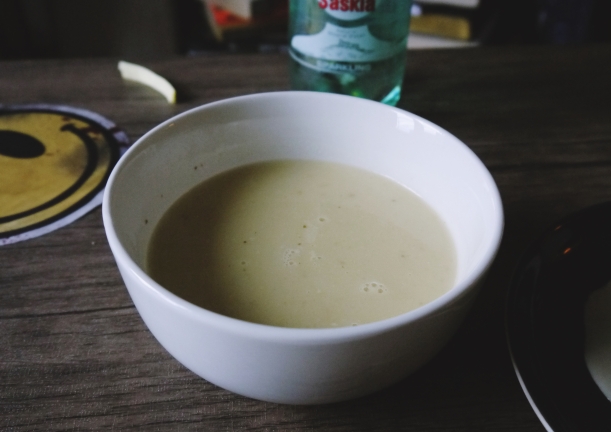 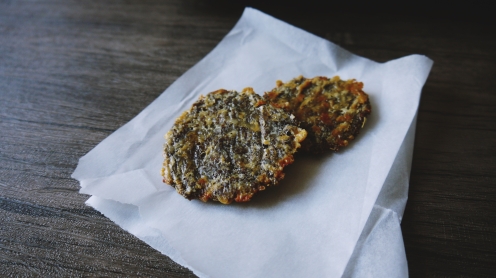 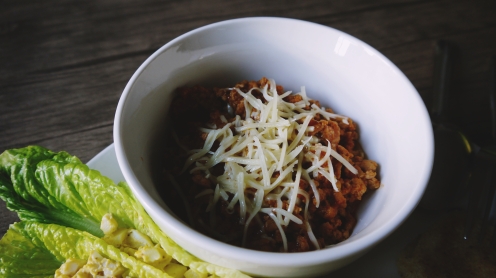